In 2018 Rogue Chimera Films produced a short film that was loosely based on the story for The Father of Lies. The short is titled just "Father of Lies" and screened at several film festivals before being released in 2019. 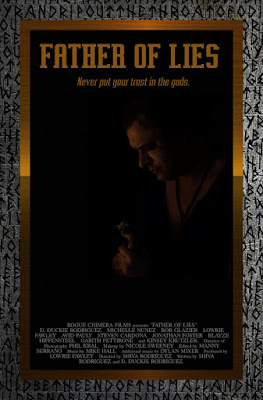 "Father of Lies" is a short fantasy-horror story based on Viking mythology. Set in both the present and the past, the tale unmasks the Norse gods for the cruel beings they are and illustrates that the line between what is good and evil is often blurred.

On Odin's orders, Thor, Balder, and Tyr have kidnapped Loki and Sigyn's three children and have locked them away to prevent them from fulfilling their destiny.

In a fit of rage over the loss of his family, Loki murders Odin's favorite son Balder. As punishment, he is bound to a tree on Earth with the keys to his children's prisons dangling just out of reach.

There he will stay hidden from the eyes of mankind until the trees lose their memory of Balder...

Thousands of years later, Caleb and his girlfriend Rachel bring their children Ashley and Rick into the woods to hunt for a rare floral specimen.

When they discover an unfortunate man tied to a tree, they have no idea what horrors they are about to unleash. 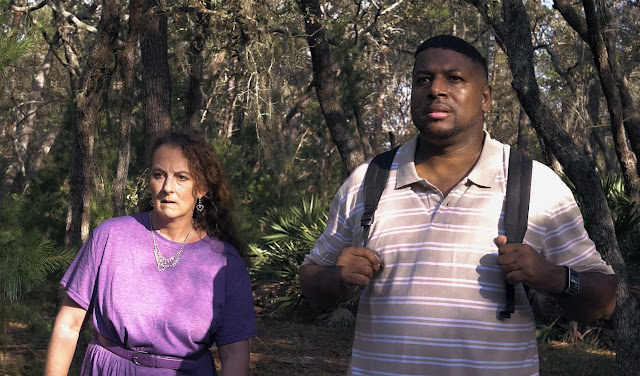 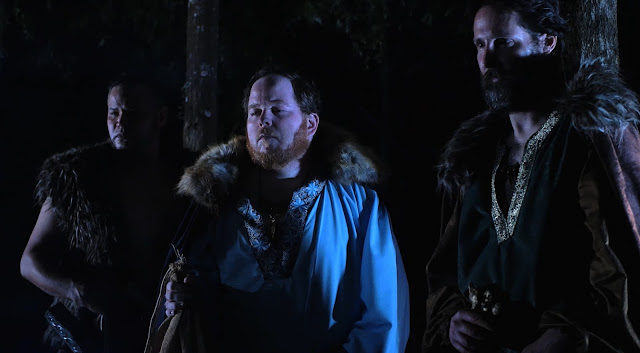 The Magic of Horror
December 2019 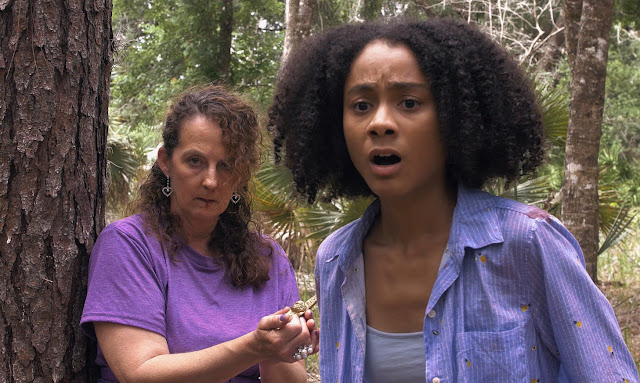 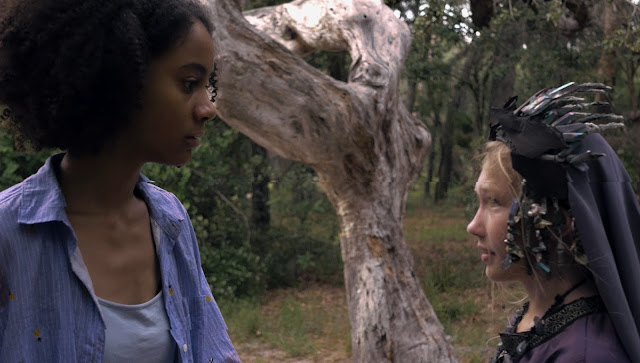 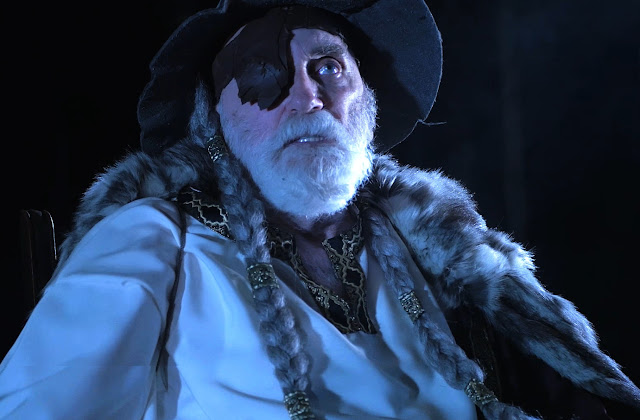 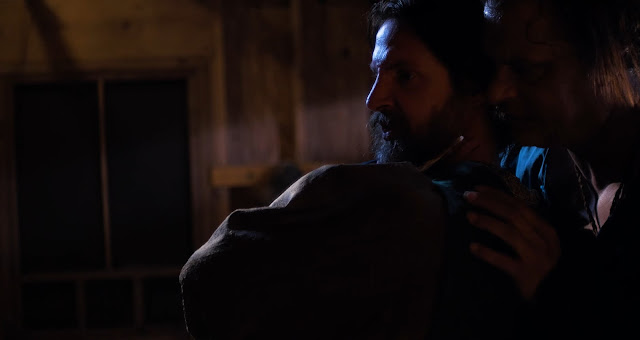 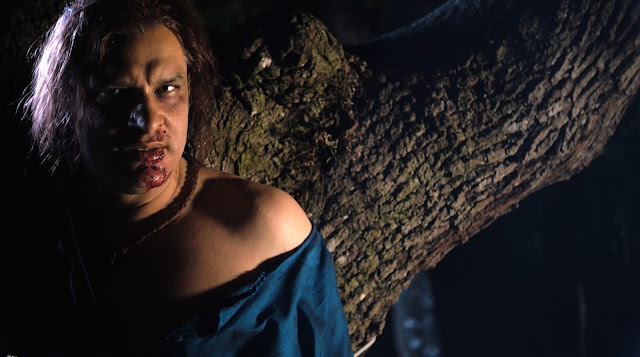