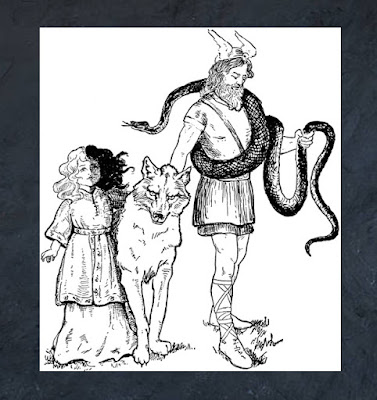 In recent years he has been portrayed as half-villain and half-hero Frost Giant, but always looking for what's best for himself. Arrogant, deceitful, and always grasping for power.

But was the Sly One always so bad?

The old tales tell of an outcast god who lived among the AEsir but was never considered to be one of them. His cleverness and skills in magic were more often than not used to benefit the other gods, even at great pain and humiliation to himself.

Who could blame such a being for looking for acceptance and finally finding it by becoming a husband and father?

Posted by Rogue Chimera Films at 6:00 AM

Email ThisBlogThis!Share to TwitterShare to FacebookShare to Pinterest
Labels: Characters 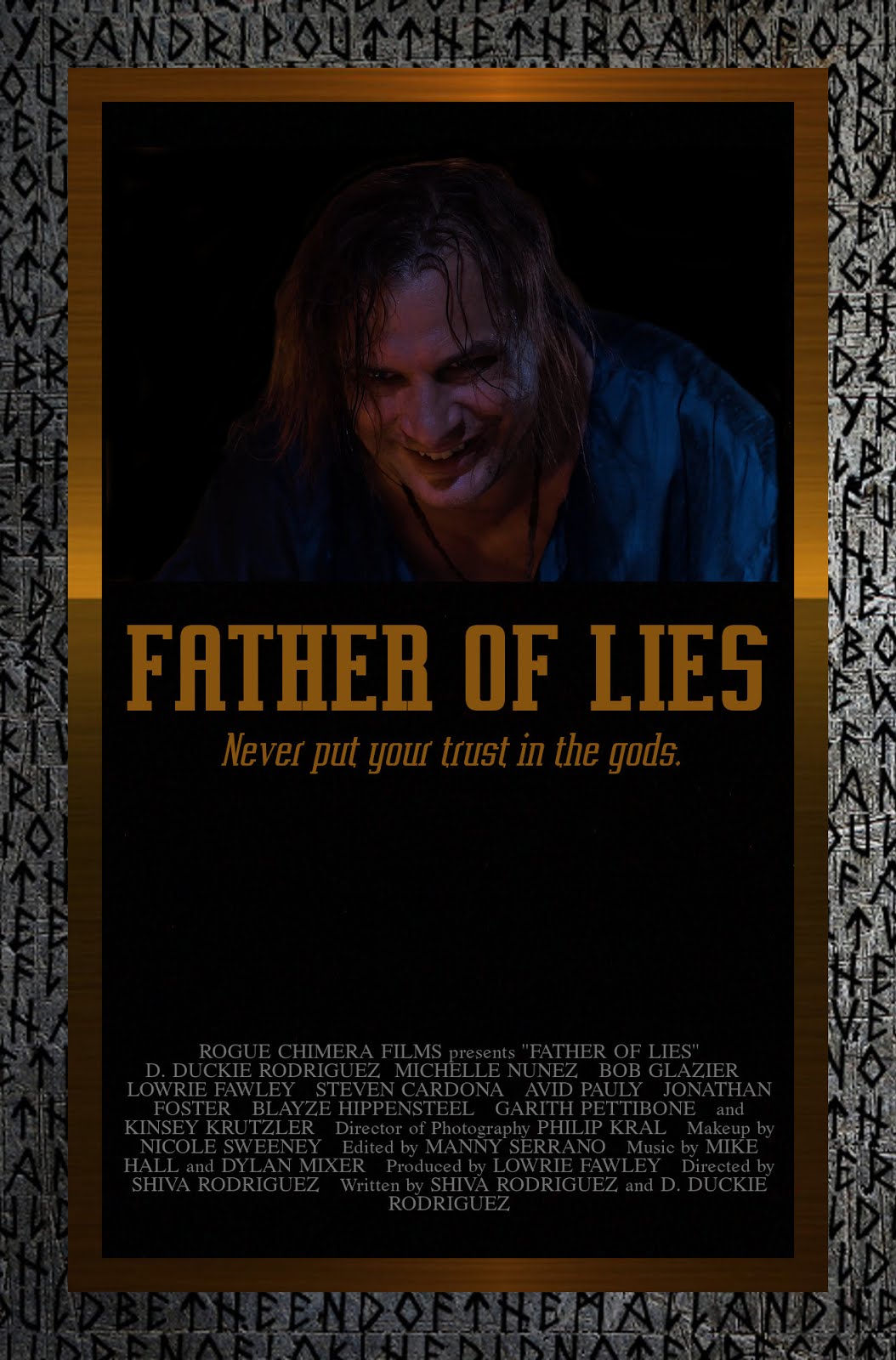 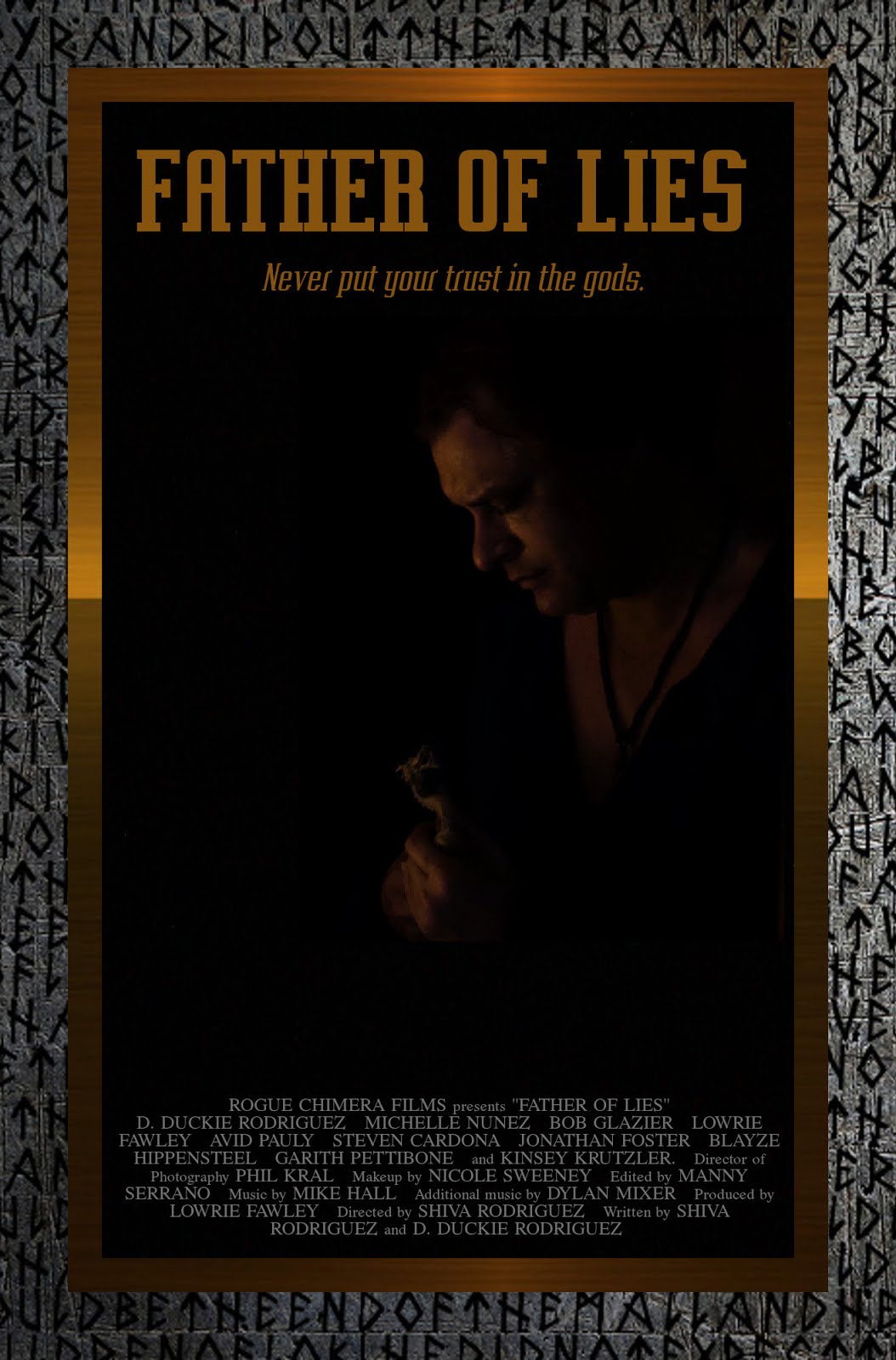